Our asset allocation strategy team considers whether the field of outperforming stocks is narrowing, and comes to an unexpected conclusion worth considering when advising your clients on investments. 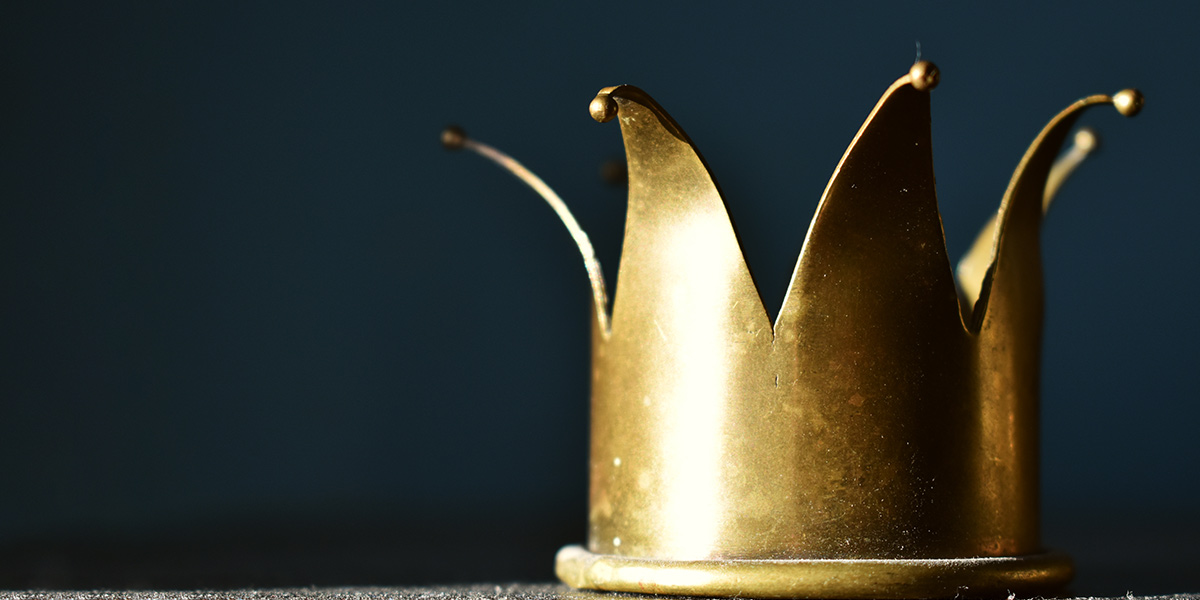 Are the biggest companies eating everyone else’s lunch? Does biggest now mean best? If so, what are the implications for your clients’ investments? If they don’t pick the winners, are they at greater risk of a relative loss than ever before?

We keep hearing these questions, or variations of them, on a theme we’re calling “winner takes all”. The rise of the FAANGs most likely prompted them – they went quiet during the marked underperformance of the FAANGs in the fourth quarter of last year, but these tech giants have since rallied.

Let’s start with earnings. To provide a level playing field, we looked at operating income. Are the largest earners increasing their share of total earnings? That’s one way of describing a winner-takes-all scenario. At least in the US – home of the FAANGs – that doesn’t appear to be the case.

To identify the ‘largest earners’ we ranked S&P 500 stocks by earnings within each sector, then took the top fifth from each sector to create a basket of the largest earners. This group accounts for around two-thirds of total earnings. That’s a lot, but their share hasn’t changed much over the last 30 years. If anything, it’s been falling over the last few years.

We also looked at the earnings share of the largest 25 companies as a whole, rather than the largest companies from each sector. Again, our findings are very similar – a slightly declining share. Still, these results so far don’t rule out the possibility that the gains are becoming increasingly concentrated.

To test how stock prices have been responding to earnings size and absolute earnings growth, we simulated ‘buying’ a basket of top quintile sector earners each month, and ‘selling’ the basket of bottom quintiles, using annual earnings growth that was available at the time (to avoid ‘information from the future’ creeping in). This exercise didn’t produce any excess returns compared to investing in the (ex post) largest earners or largest growers.

Investing in the ex ante largest growers (ie. investing with perfect foresight) would have delivered absolutely spectacular returns. Almost as spectacular as investing with perfect foresight in the companies delivering the highest percentage growth. This surprised us, as investors invariably concentrate on the percentage change in earnings, not the absolute change in dollar terms. But perhaps this is making life unnecessarily hard for the stock picker? The rank order of absolute earnings growth should be easier for investors to predict than the rank order of percentage earnings growth (the smallest companies are less likely to make it into the largest earners category). That’s something to think about.