Home › Insight › Time to buckle up

Time to buckle up

New threats require new defences. Our head of multi-asset investments David Coombs explains how he’s filling the sandbags to protect his funds against a populist storm. 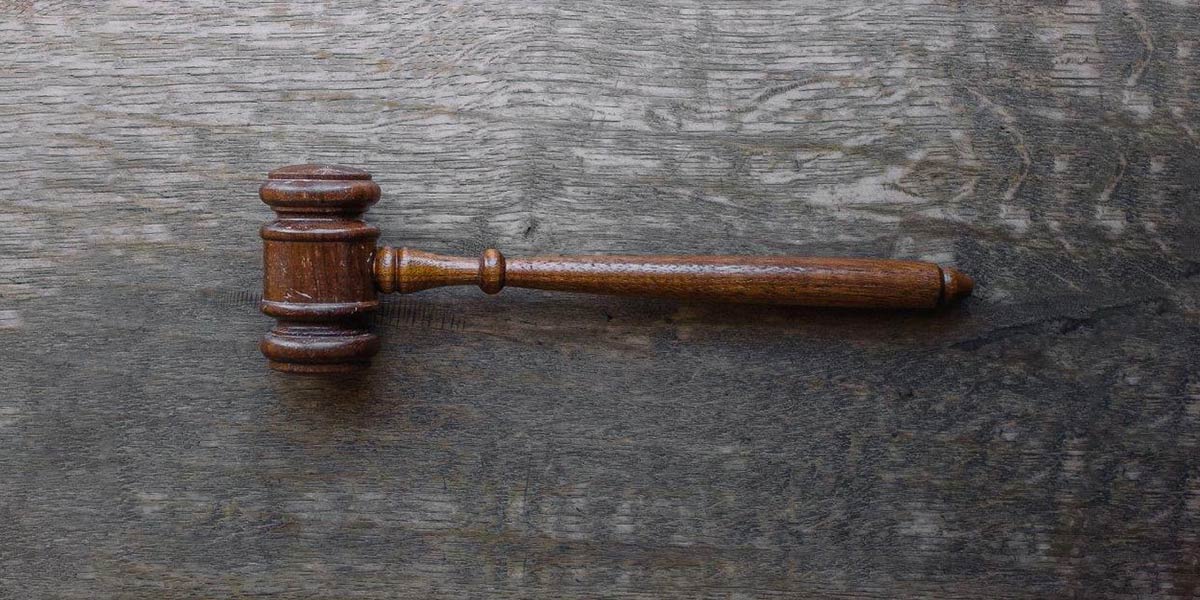 The other night I went to the Frontline Club in Paddington to see a documentary detailing the relatively recent tragic events in Myanmar.

On the Inside of a Military Dictatorship, directed by Karen Stokkendal Poulsen, featured interviews with military generals and the globally discredited Myanma leader Aung San Suu Kyi. The film left you in some doubt as to what really happened. Did the constitution trap Aung San Suu Kyi into taking a pragmatic approach to the military’s actions with a long-term goal of amending the constitution to ultimately take control of the military down the line? Or was she complicit in ethnic cleansing of the Muslim minorities?

This made me reflect on our constitution following the Supreme Court’s judgment that had been released here in the UK that same day. Not in terms of the rights or wrongs of the Prime Minister’s actions – I will leave that to the politicos. But in terms of the judgment’s impact on the UK’s constitution. We have seen the effects of the Speaker’s interpretation of precedents – handing over the order paper to the Opposition, for instance.

Whichever side of the argument you sit on there can be no doubt that future executives of the government of the day will now have different threats to contend with, including an unelected third party reviewing its political decisions. This will require new tactics and given our unwritten constitution possibly yet more instability which we may live to regret. The victories gained this week may well turn out to be pyrrhic. What is certain is politics has changed for good and the way overseas investors see the UK might also have changed...and not necessarily for the good.

Of course, I’m not drawing a parallel between the atrocities in Myanmar and Brexit. Our troubles are trifling in comparison. But I am reminded that a constitution matters and any potential changes to it shouldn’t be downplayed. They require serious analysis rather than emotional rhetoric. I believe that the effects of globalisation and a decade of quantitative easing (QE) have heightened political risk not just in the UK but across the world. We have adjusted our investment thinking and approach as a result.

Take the US: the men and women of Main Street may be mad as hell right now, but they are also taking the best pay increases in a decade. American household debt is in the best shape since 2002 and unemployment is in the basement. There is so much to be thankful for, yet politically and socially the country is in a state of siege. As an equity strategist recently quipped to us: “You don’t get elected by telling everyone everything’s great.”

This dichotomy – and the President’s trade war and angry tweets aimed at getting himself re-elected – makes it hard to determine whether the US economy is entering recession or experiencing a mid-cycle slowdown. Politics has cast a pall of heightened risk on an economy that should be doing well. With leading indicators turning down and a flattened/inverted yield curve, we have felt recently that it’s prudent to move more defensively.

But what are defensive asset classes in a world of low or negative rates? Bonds and cheap ‘value’ equities? Absolutely not in our view.

Many threats are new – a coming decade of disinflation, technological disruption and protectionism. There are also older threats such as Middle Eastern instability and China’s fear of potential insurrection.

Taking all this into consideration we feel the ‘new defensives’ include technology stocks, the 21st century utilities. We wouldn’t go out and buy a technology ETF, however. Many tech companies are exposed to the economic cycle, lack scale or are subject to political risk. For our multi-asset portfolio funds, we prefer the tech companies that are more like utilities (cloud storage) or software developers that provide the full waterfront of services to companies that are evolving their digital strategies. Similarly, we think the new defensives are also businesses that save their clients’ money, critical in a slowing economy. These include medical devices and specialty chemicals.

We have also been building up assets that are negatively correlated to a Chinese GDP slowdown such as Australian and Singaporean government bonds, while maintaining a healthy weighting to both oil stocks and commodities ETFs to mitigate an oil price surge due to any supply shocks.

Impeachment proceedings in the US, unlawful actions by the UK executive and protests in Hong Kong. Elizabeth Warren and Jeremy Corbyn managing the “special relationship” in 2020? Would you put your house on it not happening? Batten down the hatches…