As Vladimir Lenin said, “There are decades where nothing happens; and there are weeks where decades happen”. Our stewardship director Matt Crossman tries to grasp what the current pandemic means for the planet and our plans to save it. 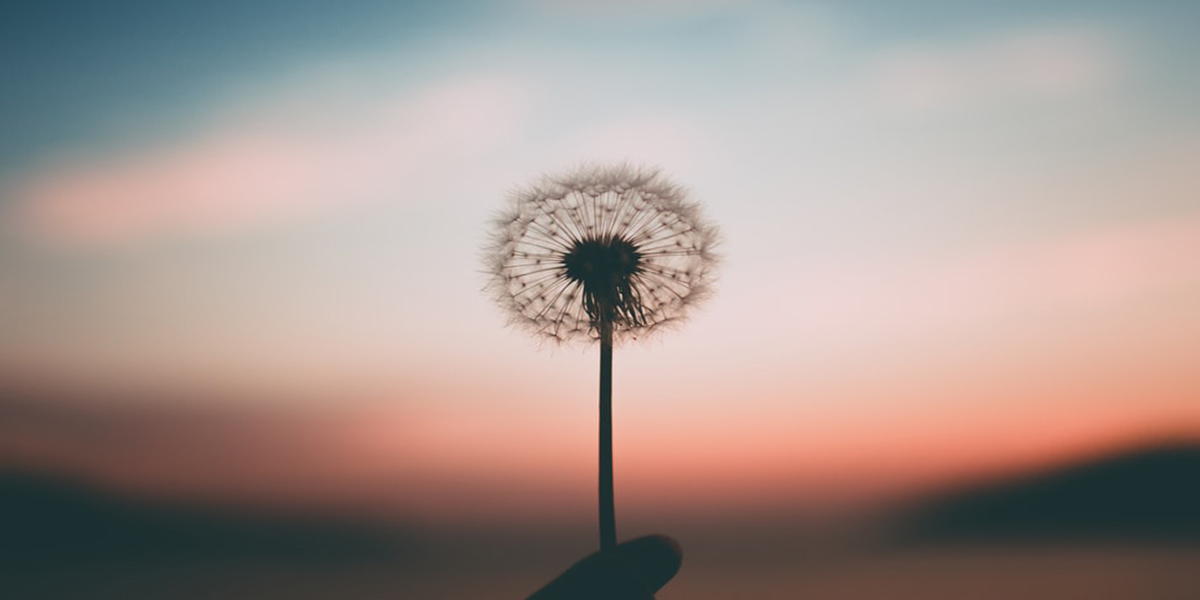 The impact of Covid-19 exhausts superlatives. Seemingly every news report starts with some combination of “never before”, “not since”, or “in living memory”. The globalised world is facing up to the kind of global health crisis frequently explored by script-writers yet scarcely experienced in reality. As self-isolation meets social distancing, schools close and working from home becomes the new normal for most in a desk job. Meanwhile, those in more vulnerable work face the twin threat of a global health crisis and an uncertain financial future.

Once the scale of the crisis became clear in Europe, the response was swift and powerful. Tentative talk of increasing fiscal discipline was banished at once, as the UK government promised, in bizarre capital letters, to do “WHATEVER IT TAKES”. French President Emmanuel Macron promised that no French firm will collapse, the US Federal Reserve cut interest rates by an historic margin, and the European Central Bank announced plans to make €750 billion (£708 billion) in new bond purchases.

However, the problems which seemed to capture the public imagination in 2019 – climate change in particular – are not going away. As the number of new cases in China reportedly drops to zero, we are reminded that the initial Covid-19 crisis will end, though we cannot say when or at what cost. Yet, in the background, the nagging need for systemic reform of the global economy stays constant. Indeed, our current crisis only highlights the weaknesses of the current system.

2020 marks the start of the decade in which the UN’s Sustainable Development Goals (SDGs) will be met or missed. On the face of it we couldn’t have asked for a worse start: millions of people in lock down, the poor and vulnerable at extreme risk, and virtually every economy in survival mode. Despite stumbling out the blocks owing to this unforeseen event, as a society we must remember we are in a marathon not a sprint. If we are to build a more resilient economy with our stimulus, the steps we take to get the world moving in response to Covid-19 must be done in alignment with the SDGs.

Global crises such as the Covid-19 pandemic have a peculiar feature – they are no-one’s fault. The 2008 financial crisis created clear villains in the form of those creating speculative financial instruments; ‘greedy bankers’ were everyone’s enemy. Bailouts of banks were necessary but met with opprobrium. With a global pandemic, while you can argue about which government responded ‘best’, we can agree that we all face a common threat. Political divisions about who benefits most from the coming financial stimulus, and whether such moves are ‘fair’, are diminished. This is an opportunity of historic proportions – at the moment when society needs it most.

A ‘sustainable stimulus’ isn’t a new concept. There was talk and indeed delivery of a green stimulus in the wake of the 2008 financial crisis as key players like the US and China focused recovery efforts on cleantech and renewables. Writing at the time, HSBC estimated that around the world, governments “allocated more than $430 billion in fiscal stimulus to key climate change investment themes”. The following decade saw two major and significant developments: the drastic fall in the cost of solar power, and the collapse in investor confidence in coal. Correlation is not causation, but it’s fair to assert that such targeted stimulus had the double benefit of getting the economy moving and delivering on global goals.

As Vladimir Lenin wrote, “There are decades where nothing happens; and there are weeks where decades happen.” It’s our assertion that global governments, have the chance to, in the words of the SDGs, “shape a decade of recovery in which they recognize that ending poverty and other deprivations must go hand-in-hand with strategies that improve health and education, reduce inequality, and spur economic growth – all while tackling climate change and working to preserve our oceans and forests.”

Our actions now will affect the decade before us – could a truly sustainable economy rise from the ashes of Covid-19?