Home › Insight › Strikes are a warning for all

Strikes are a warning for all

Strikes are synonymous with railway workers these days, but the reasons behind the latest one affect everyone, argues our multi-asset portfolios lead manager, David Coombs. Wages have stagnated for years, yet higher inflation is now making that untenable. 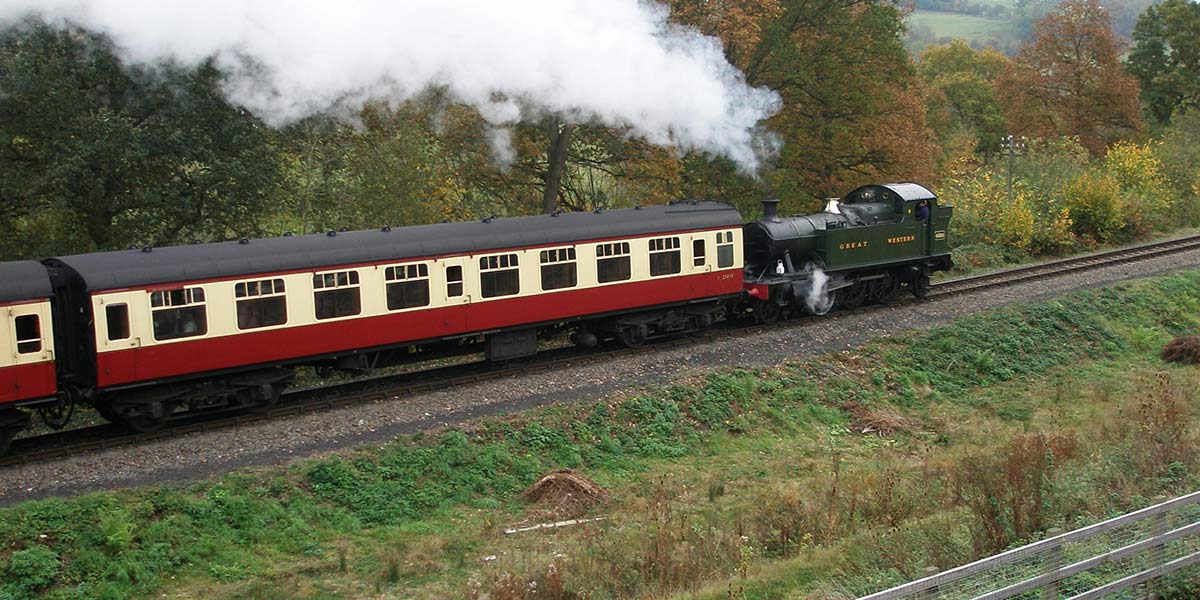 I was having a bit of a lie in last Saturday when I heard the unmistakable sounds of a steam engine going past my village on the Cheltenham to London main line. Shrill whistles and steam bursts that took me back to childhood days in Wales. That Grant Shapps bloke is amazing, I thought, he’s managed to get around the strike by mobilising the antique rail fraternity. Mind you, if it was up to rail unions, the railway companies would never have got rid of firemen.

I jest; however, the reasons for this strike – and the consequences of it – have potential investment implications. The most obvious will be on the listed and private rail companies, which we do not (and will not) hold in our multi-asset funds. But the effects will be felt much more widely.

From one perspective, wage demands, I can see are a legitimate complaint, something I have alluded to in previous blogs that the average worker has suffered a real decline in wages since 2008 while the better off have benefited from huge asset price gains, creating an unsustainable imbalance. Whether rail workers should get priority over other lower-income earners is a different matter, but they are the canaries in this particular coal mine.

Of course, there are much wider ramifications for UK plc. Rail fares are already some of the highest in Europe, partly due to annual inflation plus price rises pre-pandemic and the need to attract private capital. If inflation is double-digit come December, can this be passed on in fare increases? A season ticket tends to be a pretty big percentage of the average commuter’s budget. A 10% rise could materially impact the decision to commute or change jobs to a local employer.

Train fares were already expensive relative to air travel, so it’s very easy to make a case for rail demand to fall further before we even consider the WFH effect. If most companies were faced with this structural headwind, they would most likely look to strip out costs and prioritise wage increases for those employees most difficult to replace or critical to future profitability. That is, of course, very hard to do in the rail industry where unions have such a powerful influence.

Hiring freeze on the horizon?

In the private sector you always get what we call ‘bull market jobs’ during periods of strong growth, although with governments finding ‘money trees’ they are now appearing in the public sector as well. We all know what they are. However, faced with a prospective recession, the finance people in the private sector start to get a bit jumpy and start looking at who creates revenue and who reduces material risks to the business. These jobs tend to be safe; everything else is under review. Replacement recruitment is postponed and in worst cases, redundancy plans designed. My sense is that we aren’t there yet, but during our meetings with management teams these are the areas we are exploring to try to get a sense of whether a hard landing is becoming more likely.

Many government politicians are boasting about employment levels, but I wonder how sensitive to a swift downturn this data is, given the size of the gig economy and the number of non-productive roles created over the last 10 years? I cannot help but feel that the end of 14 years of close to zero per cent interest rates is bound to have a significant impact on hiring intentions in 2023. I suspect those in bull market jobs will not be getting inflation-matching pay rises, put it that way. Budget discussions around board rooms are about to get excitable.

This inevitably leads to a mild recession in my opinion, albeit potentially for more than two quarters. Both the bond and equity markets are kind of telling us that. On a slightly more positive note, there is now a lot of negativity priced into markets as weakness has spread away from just growth stocks.

On a three to five-year view I believe there is value with asset prices where they are, which could lead to some outsized returns for those that can bed down for five years or more and withstand quite a bit of volatility. Yet I accept that seems hard to imagine today, when all the talk is of a ‘summer of discontent’. More technology will be the answer to reduce costs and improve productivity. It always is. Remember, trains are much more reliable today than in the days of steam, oh wait…