Home › Insight › On the starting block

On the starting block

Blockchain technology could one day transform our lives, so it is remarkable how little most of us understand it. Even the experts struggle to make it clear. Our blockchain primer may help you begin to understand what the fuss is about. 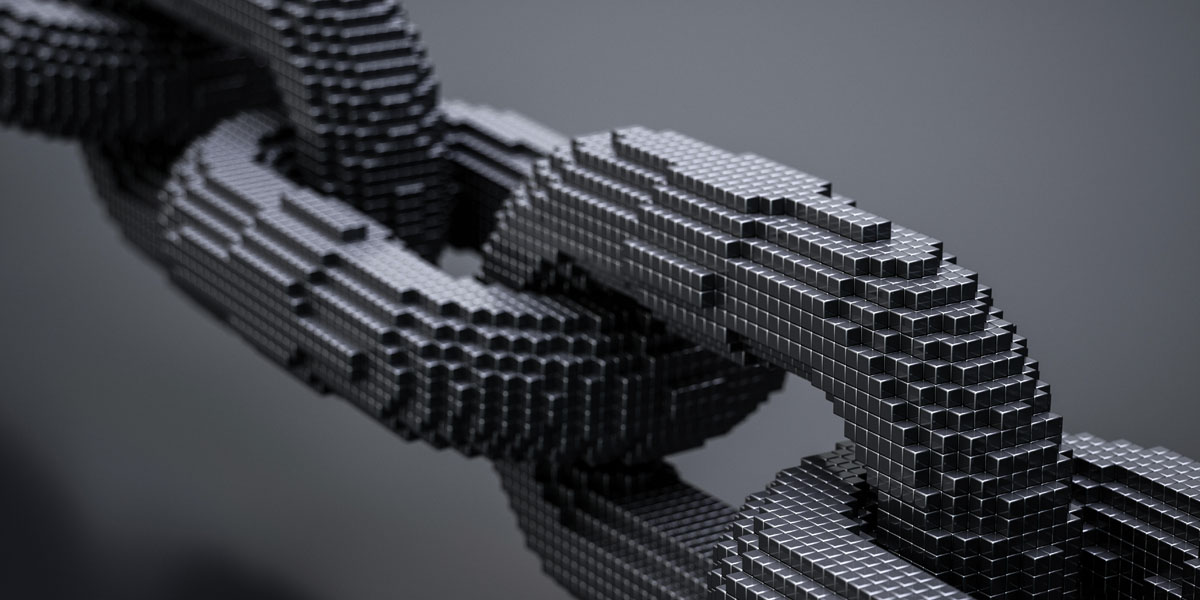 Blockchain is being touted as a radical and cost-effective means of transforming myriad transactions and processes. What is it and is it going to be as revolutionary as some people claim?

Blockchain was introduced to the world in 2009. It served as the methodology underpinning cryptocurrency bitcoin.

Key to any transaction is trust. Often this arises from the involvement of third parties, such as a banker, a solicitor or an estate agent. Blockchain is a clever way of storing and sharing a trusted network of data. It could eliminate the need for these intermediaries, making a whole host of transactions cheaper and quicker.

The technology works by storing multiple copies of all the transactions of a deal as it progresses. This is called distributed ledger technology (DLT). Information in the blockchain is protected using cryptography, so it cannot be hacked and changed.

Blockchain has tremendous potential to disrupt existing ways of working across facets of life, from registering land in remote parts of the world to speeding up insurance claims.

How does blockchain actually work?

The easiest way to illustrate how blockchain works is to look at bitcoin. The illustration opposite compares how a traditional electronic transaction works with a payment via cryptocurrency.

What is a block?

The blocks in a blockchain are made up of pieces of digital information in three parts:

1. Blocks store information about transactions such as date, time and value.

2. Blocks store information about who is participating in transactions, using a unique, anonymised digital signature.

3. Blocks store a unique code, called a hash, which ensures that every block in the chain looks different.

How does a block get into the chain?

When a block stores new data it is added to the blockchain; this is how the chain of blocks is created. Before the new block can be added to the chain four things need to happen:

1. A transaction must occur.

2. The transaction must be verified. Instead of using humans, with blockchain this is done by a network of computers (up to five million in the case of bitcoin).

3. The transaction information (date, time, various digital signatures) is stored in a block.

4. When everything in the block is verified, it is allocated its unique hash identifier. This also defines it as the most recent block added to the chain.

The information in the blockchain then becomes publicly available. For instance, you can go to blockchain.com and look at all the bitcoin transactions.

Anyone can view the contents of a blockchain, but you can also connect an individual computer to it. After this the computer is automatically updated each time there is a new transaction and a new block added. This means that thousands (or, in the case of bitcoin, millions) of computers have a copy of the same blockchain. Each copy of the blockchain is identical. Because there are so many, it is difficult for hackers to manipulate them all. A single block will fail the verification stage if it does not match itself in the other computers.

The transactions in the blockchain are anonymised (the only identifying feature is the secret digital signature) to protect privacy.

How do you avoid human error?

What are the uses of blockchain?

Cryptocurrencies are only the start of the potential applications for blockchain. Experts say blockchain is already being used in financial processes such as settlement, clearing and cross-border payments.

However, our digital infrastructure extends well beyond financial services. Blockchain technology could, for example, be used to manage food and drug supply chains to guarantee authenticity and prevent adulteration. It could be used to create land registries in places like Africa and protect farmland from being stolen, or to ensure royalty payments to musicians when their music is played over the internet. It may enable online democratic elections. And it could make buying and registering a vehicle simpler.

Why hasn’t bitcoin taken over the world?

Blockchain and cryptocurrencies suffer from being new, so cryptocurrencies are difficult to spend and volatile. This is not the fault of blockchain. However, the computing power needed to create the unique hash for each bitcoin blockchain block would power an average US household for eight days. This makes a large-scale blockchain such as bitcoin environmentally unfriendly and very expensive.

The issue could be addressed by the development of super-fast quantum computers, but this might cause another problem. Blockchains could become hackable because the computer power will exist to reprogram all the hashes in a blockchain, rendering them insecure.

Another issue is ‘garbage in — garbage out’. Most people have suffered from inaccurate data in a computer at some point, and blockchain is not immune to this problem.

So is blockchain going to be as revolutionary as some people say? Almost certainly yes — there are so many applications where it could prove useful. But not yet.