Review of the week: Balancing act 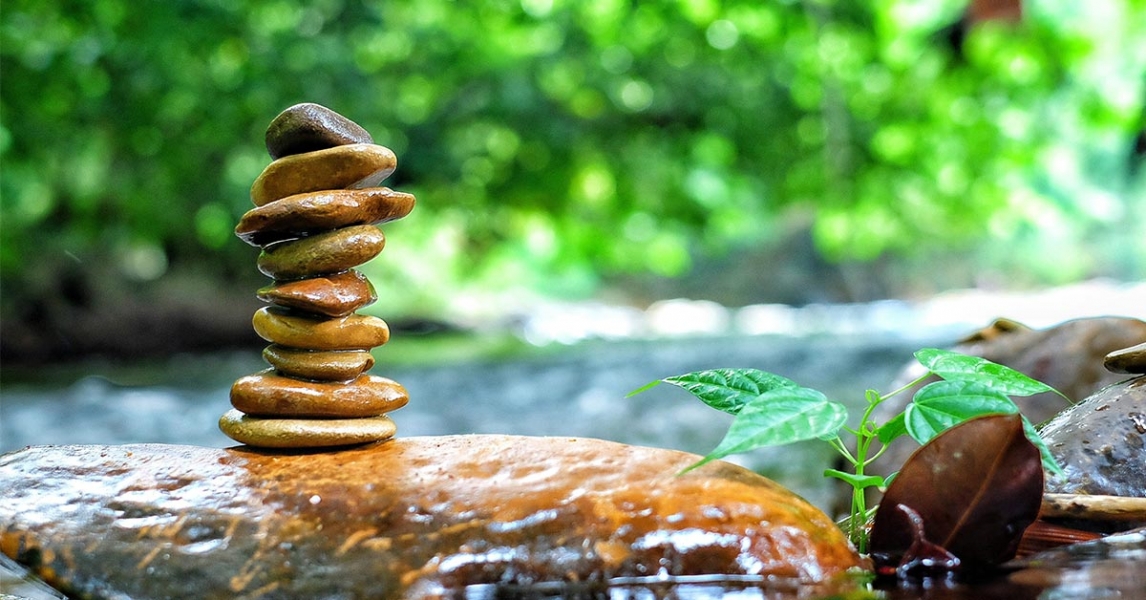 As countries reopen, economic growth is bouncing back – and so is the virus.

During the early days of the pandemic, we warned that you shouldn’t get too frightened by plunging measures of economic activity. At the time, government policy was completely focused on reducing the spread of COVID-19 and the best way to do that was to shut down economies and prevent people from mixing. In that topsy-turvy context, falling GDP was a sign of success. Things are a little more nuanced now that emergency wards are no longer overrun. Doctors and nurses now know their enemy and have become more adept at fighting it, and people are more aware of the risks and how to stay safe. Or at least, that seems to be the position the West is in. There is greater testing too, so the ratios of hospitalisations and deaths to reported cases are much, much lower than in March and April. And, of course, the absolute number of hospitalisations and deaths is thankfully well down from the earlier peak. Meanwhile, governments are getting twitchy about just how much it costs to shut down whole nations for even short periods of time.

"This all combines to an uneasy yet perhaps inevitable situation: personal responsibility is at the forefront."

This all combines to an uneasy yet perhaps inevitable situation: personal responsibility is at the forefront. Governments and businesses have set a baseline of safety measures and now it’s up to people and families to determine how much social activity they want to risk. Younger people seem to be more carefree and reportedly account for a lot of the recent uptick in developed world cases. Older people and the vulnerable are no doubt warier. Governments, meanwhile, will hover in the background silently praying and occasionally shutting down towns and cities that approach dangerous contagion levels.

So, back to economic growth. Economic growth and contagion will be conjoined on the way up as they were on the way down. Any improvement in GDP will almost definitely be accompanied by an increase in reported cases. Also, it makes sense that GDP in most Western nations bounded back sharply at first before moderating significantly below pre-virus levels. Older people tend to have all the cash in Western countries, so if a large proportion of those people aren’t feeling confident in going out to as many shops, cafes and restaurants as before the outbreak (or travelling overseas to them), then economies will struggle to return to normal levels of spending.

Some UK businesses appear to think this dampened demand is going to stick around. Government data reported by the BBC shows that companies are planning roughly double the number of redundancies compared with the peak of the global financial crisis. The numbers come from HR1 forms, where businesses disclose any restructuring that affects more than 20 jobs. Figures like these will no doubt pressure the government to keep the furlough scheme in play for as long as it can. The pandemic turmoil has yet to be felt in the UK unemployment rate, which has stayed at 3.9%. But it’s expected to rise to 4.1% this week when the July figures are released.

The Bank of England will no doubt be mulling these figures too (and many other stats). The central bank is meeting on Thursday, the day after July inflation will be reported. No further stimulus measures are expected, yet we will be interested to hear the tone coming from Threadneedle Street.

For our part, we’re steeled for a bumpy road. The unfettered conditions for roaring economic growth are the same as for a large resurgence in the pandemic. To restrain the latter and partially enable the former a compromise appears to have been struck. This won’t mean cataclysm, but it won’t be an easy bounce back either.

It was a tough week for the pound, which fell almost 4% against both the dollar and the euro. Proposing to break international law will do that to your currency! The government released an internal market bill showing that the UK plans to ignore promises about customs checks between the mainland and Northern Ireland following the end of the transition period. It also plans to unilaterally decide whether to tell the EU about state aid to businesses in Northern Ireland. Both were supposed to be agreed in tandem with the EU.

This is boring-sounding stuff, yet you shouldn’t underestimate its importance. The ramifications of simply ignoring an international treaty are so dire that the UK’s top legal adviser resigned immediately. Even suggesting that the UK won’t abide by its word in international relations does tremendous damage to one of our nation’s greatest assets: our ironclad respect for the rule of law.

"The unfettered conditions for roaring economic growth are the same as for a large resurgence in the pandemic."

The row with the EU has significantly increased the risk that a trade deal won’t be reached by the end of the year, threatening businesses with disruption and higher trade costs. It also overshadowed a solid win for the government: striking an agreement in principle for a trade deal with Japan. The deal essentially retains the access the UK has as part of the EU trading bloc, and while the UK couldn’t secure guaranteed agricultural quotas, it has first rights on those left unused by EU members. It may also open the door for the UK to join the Comprehensive and Progressive Agreement for Trans-Pacific Partnership trading bloc. The government estimates that the Japanese deal, due to be finalised in October, would boost UK trade by £15 billion a year.

Yet this shows the difficulties with trying to replace trade with your neighbours for those on the other side of the world. The Japanese deal is expected to add 0.07% to UK GDP, while leaving the EU’s single market and securing a trade deal is forecast to leave the UK economy between 3% and 6% smaller than it would otherwise be over the following seven to 10 years. Leaving with no deal at all would make that headwind yet more acute, perhaps as much as 10% lower, according to the government’s own forecasts.

As for the pound, it will continue to jump all over the place as the government and the EU spar over their divorce. There is one silver lining to precipitous falls in exchange rate: they boost the value of overseas investments. However, this will unwind if sterling recovers its value. And if it doesn’t, a sustained devaluation in sterling means a greater chance of higher inflation, due to our substantial reliance on imported goods.