Are we entering another era of stagflation? As Swiss banks start to bill their rich depositors, maybe we’re already there, notes our head of multi-asset investments, David Coombs. 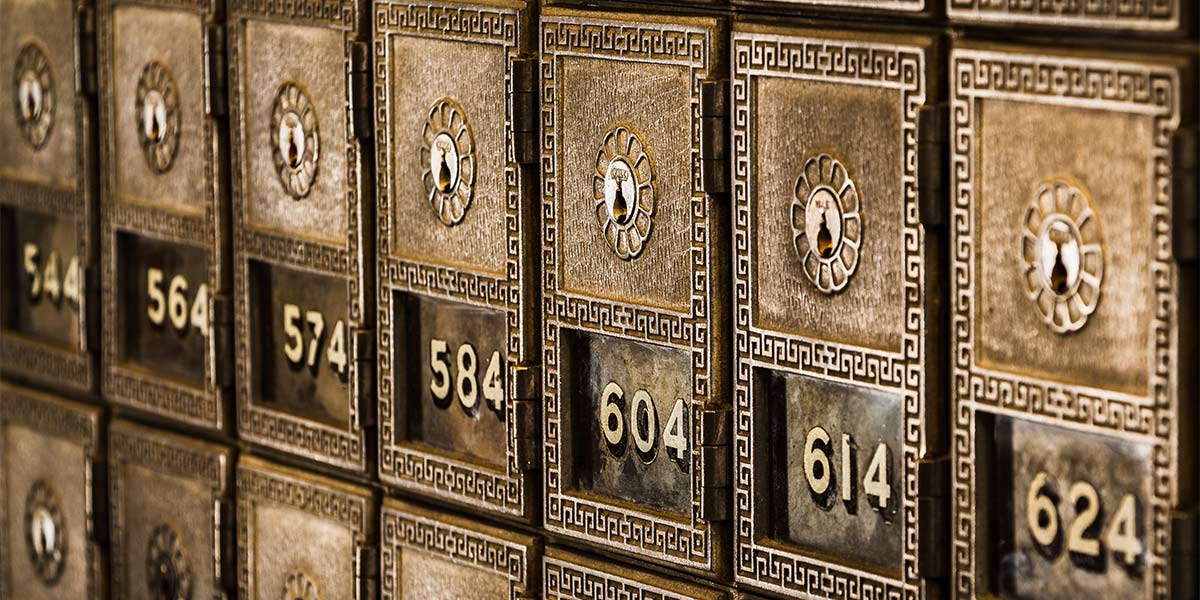 From November, large accountholders will have to pay Swiss bank UBS for the privilege of having their cash.

In the upside-down world that is our era, people holding more than 2 million Swiss francs with UBS will have an interest rate of -0.75%. Other Swiss banks are likely to follow suit and charge their retail customers the negative rate that is levied by the Swiss central bank. With the European Central Bank hinting at even looser monetary policy, how long will it be before eurozone banks also pass on negative rates to their retail customers?

Essentially negative rates means you’re charged a fee for storing your wealth. Perhaps you will be able to charge your bank a fee for allowing them to store their wealth with you. Some of us might refer to this as a car loan or mortgage. Hmmm, not sure this is a two-way street. It could be a very long road, however. It’s been a decade since the global financial crisis ushered in lower-for-longer interest rates – and since we launched our multi-asset portfolio funds, for that matter. I think there’s a very good chance that interest rates remain chained to the floor, which would have massive implications on investors’ risk/return calculus.

It is quite hard to get your head around the theory of negative interest rates. I’m no actuary – I like going out, for example – but I suspect negative rates have a big impact on forward asset liability assumptions, which has an effect on funding requirements, at the very least. What about saving rates? What about liquid assets? If you have to pay for liquidity (rather than simply receive a lower income) then illiquid assets look much more attractive. So that’s ok then. But it isn’t of course.

Negative rates destroy your wealth. Remember, these are nominal – the real rates are even more negative unless we hit deep recession or worse. That’s not a great thing to hope for!

During the 1970s, when I had hair, we experienced a different phenomena with a similar effect: stagflation. Double-digit inflation which was significantly higher than that of high interest rates. Are negative interest rates and positive inflation also a form of stagflation? Both get to the same place, just in different ways: negative real rates; in English, your cash loses its value even in the bank. Arguably, most Western nations are already there. At least I have no hair to lose this time around, I guess.

I remember the 70s well. It wasn’t all bell-bottoms and Suzi Quatro (google her – she wasn’t a woke Audi, she had a few banging tracks). We also had a safe in our pantry. Rather than store cash in the bank, my family stored ingots, jewellery and Krugerrand coins in the safe. Now, bear in mind my dad was a Welsh auto electrician, not a metropolitan Vanderbilt or Carnegie.

Are we arcing toward another period of hoarding assets as the value of cash melts away? In Switzerland, that spiritual home of banking? Surely not. Maybe we are. When ordinary people look to the extraordinary to protect their wealth we need to take notice.

I feel more confident than ever that precious metals make sense in a diversified strategy right now. If I could buy precious stones in a legitimate, investable way I might be interested. But not necessarily wine, art or vintage cars and certainly not property. If negative interest rates are a warning of no growth (or worse) then I believe none of these will provide a safe haven, as all are linked to the economic cycle. They do not deserve the ‘alternatives’ label some give them.

So time to be cautious I think – build up portfolio insurance (we added some put contracts to our multi-asset portfolio funds last week) and buy companies that make safes!