Home › Insight › How to lose friends and alienate people

How to lose friends and alienate people

The UK government has given a textbook example of how not to deliver a message. Our multi-asset portfolios fund manager David Coombs picks over the wreckage and finds coherence, but poor execution. 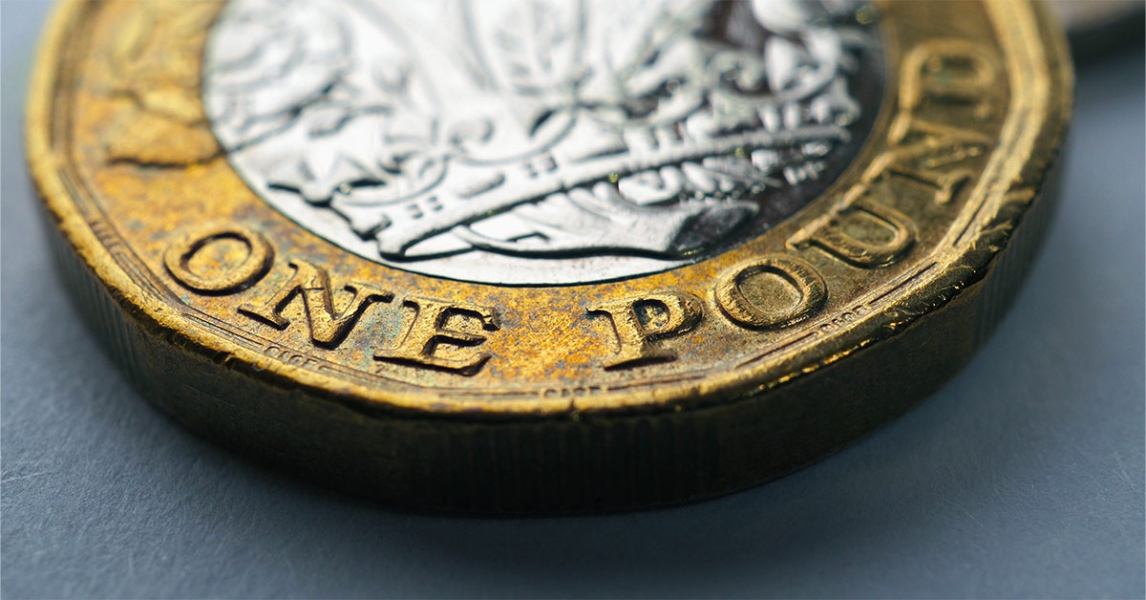 Many years ago, I went on a management training programme that featured a titbit I have retained to this day: “You have one mouth and two ears for a reason.” I am sure many of you will have received the same words of wisdom over the years, but how often do we remember to follow the advice?

Other gems included “taking people with you” and “being visible when times are tough”. [Note to HR: see it was worth it.]

I thought of these, frankly fairly obvious, basic rules of communication last week in the aftermath of the mini-budget. I think we can all agree it was a comms nightmare and will be taught to budding PR execs in the decades to come.

So, if we look beyond the optics and the politics, did any of it make sense?

This may surprise you, but I believe there was a coherent strategy somewhere in Prime Minister Liz Truss’ and Chancellor Kwasi Kwarteng’s plans. We may not agree with it, but our job is to try and understand what is being proposed and the potential implications for UK stocks and bonds. It’s not to provide a political judgement, which I will leave to others.

Let’s start with the reversals of former Chancellor Rishi Sunak’s policies. Dispensing with the increases in corporation tax and national insurance makes sense to me. Raising taxes – and interest rates for that matter – ahead of a likely recession caused by external shocks doesn’t seem logical. Surely you need to stimulate growth to avoid recession, not supress it. Yes, inflation clouds this, but remember inflation was caused by COVID-19 and Russia, not excessive domestic demand.

Now the really controversial bit (I feel I should issue a trigger warning): competing with EU countries on tax is probably inevitable post-Brexit. Ireland has been doing this for years. A lower corporation tax rate should attract overseas direct investment for a Britain that can no longer offer access to the single market. Reducing restrictions on bonuses in the financial services industry and removing the 45p rate of tax also made sense in this context of attracting business activity. Neither of the latter two announcements had a material financial impact. But, of course, they were a huge political firework.

Truss and Kwarteng had completely ignored the need to explain themselves, to get people onside and to ensure they were supported by all the allies they could muster. Instead, their surprise change of tack spooked investors and ignited a cycle of outrage in the media. After 10 torturous days, they were forced into the inevitable reversal of their tax cuts for higher earners.

The removal of the 45p rate was aimed at encouraging people to work more hours and to reduce early retirements (which in turn would mean more tax for the Exchequer). It’s thought that many people earning just below the threshold are put off from making more to take them into the 45% bracket. The UK is dogged by strange thresholds and tiered taxes that create distortions – stamp duty is one of the most egregious and the most visible. Yet there is one quirk in that the marginal tax rate on income between £100,000 and £125,000 is 60% because of the withdrawal of the personal allowance. That’s quite a hurdle to enterprise.

If the increasing-incentive-to-work theory is correct, the removal of the 45p rate may well have increased tax revenue. Crucially, I think the same effect could have been achieved by raising thresholds rather than removing the rate. This would have been more politically acceptable as the super-rich would still be paying 45% on the vast majority of their earnings.

The most material – and in my view the most controversial in financial terms – were the reduction in the basic rate of tax to 19% and the cap on energy prices. Both provide universal, rather than targeted, support. And in the case of the cap, potentially unlimited in terms of cost. Again, I think it would have been better to raise the threshold for the basic rate, rather than tinker with the rate, taking many of the lowest earners out of income tax altogether. As for the energy price cap, it should have been means-tested to ensure it went only to those who needed it. That would make it much cheaper while also ensuring high prices for the rest to discourage needless usage. Many believe the basic rate tax cut and energy price cap are inflationary; I disagree because they are just offsetting the rising cost of non-discretionary items such as energy, food and shelter.

Higher risk premium for the UK

Investors’ overreaction to the mini-budget is understandable, given we live in an age of social media pile-ons and 24-hour rolling news. Yet we do now have a government that wants to borrow more while cutting its revenue. Any household or business that does this would expect to pay a higher interest rate to reflect the increase in risk. The gilt market is behaving quite logically.

But it was an overreaction, in my opinion, driven by a lack of context from the government, political naivety and a lack of visibility when the negative reactions started. In essence, Kwarteng and Truss didn’t sell it and they didn’t listen to constructive challenges. Consequently, we did buy gilts in our lower and mid-risk multi-asset portfolios last week as five-year yields jumped above 4.5% (5.0% in 30-year bonds) as we felt those levels were approaching fair value and above where we believe inflation will settle over the coming few years.

For me the most serious immediate outcome is that the UK now lacks credibility. Fund managers in New York, Tokyo and Singapore will want a bigger risk premium for investing in Britain. This will be reflected in the value of sterling, gilt yields and the level of the FTSE 100. The Bank of England and the Chancellor have got a lot of work to do to regain this trust. I wish I could say I was confident they will.

My advice to the UK government (they like things in threes): “Listen, act, explain,” NOT “act, explain, listen.” If only I could remember this at home, it would save me a world of pain.