The high cost of low prices

We’ve all got used to cheap flights, meals and clothes, but it was all predicated on low wages in many sectors, argues David Coombs, our head of multi-asset investments. 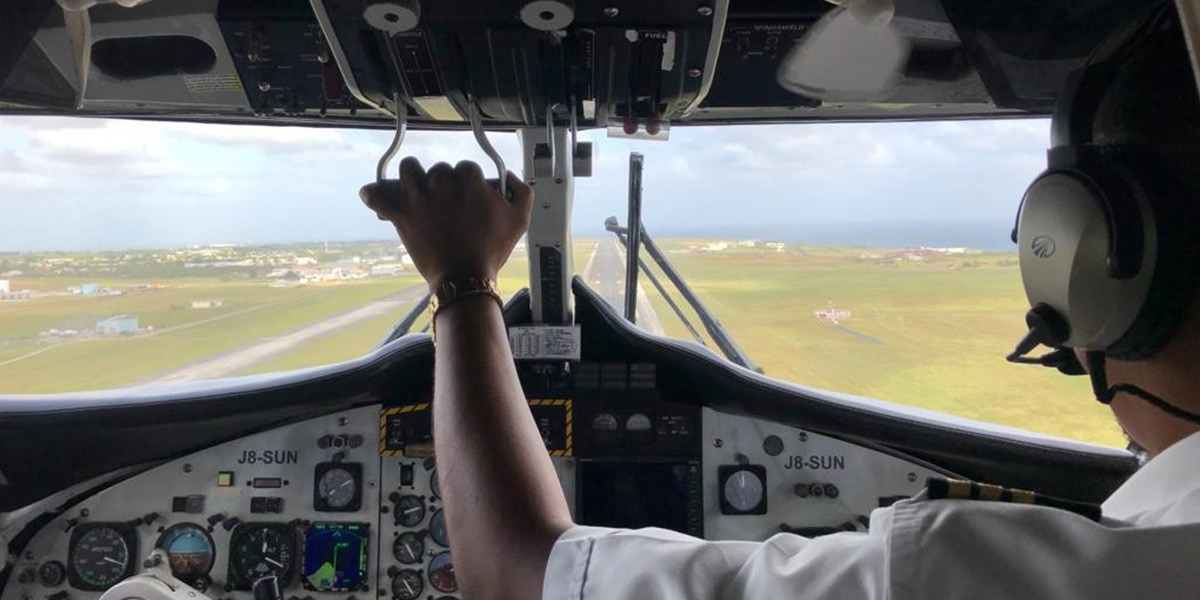 Another weekend, another bout of travel chaos – particularly in the air, with hundreds of flight cancellations, airport staff shortages and air traffic issues that I still haven’t been able to find the cause of.

I had my own issues booking a holiday with BA last week. The website kept crashing and my bookings seemed to mysteriously change after making selections. We found our return flight had changed from mid-afternoon to the early hours of the same day, which also changed our hire car drop-off to just before midnight a day earlier than it should have been.

I made the mistake of trying to phone customer services. After three different numbers and various automated hang-ups I got through to a person who asked me six security questions and then transferred me to another line. You guessed it, the other line didn’t exist. I still haven’t been able to fix it, but then with the way things are going in the airline industry the flight will no doubt be cancelled and the job will be done for me!

Many airlines have admitted staff shortages due to COVID-19 (I suspect they will still be claiming this in 2032) and that they cannot cope with demand. Still, it doesn’t stop them sending me adverts to book even more flights with them! And yet I cannot help feeling this is our fault. For the last two decades we have demanded cheaper and cheaper flights and put up with worse and worse service which is required to make the economics work. Budget airlines’ market share boomed from about 15% to 35% between 2006 and 2020 as they met this demand. This intense price competition hollowed out the old flag carriers as their business models couldn’t be stretched to match these new lost-cost rivals. It didn’t stop them trying though, and lots of the old guard trashed hard-won reputations in a race to the bottom on price and services.

So, airlines pay the staff quite poorly, often with difficult work patterns and numbers cut to the bone. As comedian John Bishop said: “If you’re in a pub and someone says, ‘I’ve got bottles of aftershave for a pound,’ you’d go, ‘You’ve got no chance, that’ll probably burn my face.’ But if someone comes up to you and says, ‘Do you fancy having a go at defying gravity at 30,000 feet for a pound?’ you’d think, ‘Yeah, I’ll give it a go.’”

Time to pay up

It is not just airlines though. Wages have been kept very low in hospitality, social care and the gig economy for many years. Now, though, there’s a shortage of labour – admittedly possibly for only a couple of quarters – and wages are rising alongside other costs.

As inflation rises so will pressure on wage claims. Rail strikes are already planned for June, which will no doubt set the tone for upcoming public sector wage negotiations. A few months back I noted my concerns about the rising threat of recession in the UK. Well, now it’s flashing a number of shades of red. Our economy is undergoing a substantial readjustment and our own expectations must change with it. The cost of meals out, flying, hotel accommodation is going to rise and stick at much higher levels and that will inevitably crimp people’s spending in these areas.

This creates many risks for companies whose business model is based on the ‘pile it high, sell it cheap’ model where reliance on cheap labour has, in effect, subsidised the buyer for many years. It will also create opportunities for those companies offering a superior experience as the focus increasingly moves from volume to value. It could mean the end of cheap stag weekends in Prague, which would be a significant cultural loss, but Torquay’s gain.

Of course, the big losers will be those who find they can no longer afford to fly, eat out or buy disposable fashion. Fast fashion retailer Missguided is an early victim of tough trading conditions, falling into administration with piles of unpaid debts and unsold clothes. Unfortunately, as in any recession, it’s those on lower incomes that suffer the most. In our latest podcast, ‘Never mind the Clorox’, we discuss the ‘K’ economy: where higher earners suffer less from inflation and the goods and services they buy tend to be more resilient in a slowdown, while lower earners have to cut items from their basket and their bargain-rate services become uneconomic. This helps explain the urgent need for Chancellor Rishi Sunak to help out the lower paid with their energy bills (makes absolute sense) but not those with multiple homes (nonsensical).

So my advice to flag carriers? Before it’s too late and you trash your brand for ever, return to the old model with higher prices, better service and happier employees. You may find you need fewer planes, and while you will have fewer customers, they may be happier, more loyal and, most likely, profitable.