Stewardship director Matt Crossman makes the case for a healthy and responsible recovery – building back better from COVID-19. 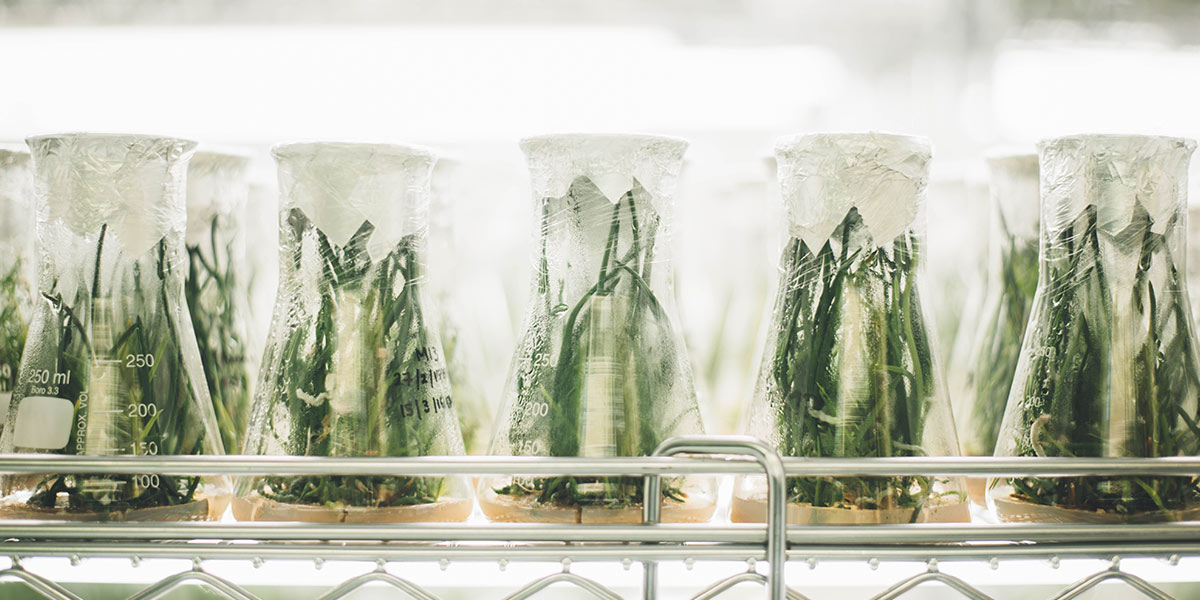 Imagine you’re a business owner and you’re presented with an enormous gap in your market that needs filling and there’s a dearth of competition. Sounds good so far. But what if, by their very nature, the products that would fill that gap are not only unprofitable to begin with, but become less valuable the more people use them? What would you do? Probably move on to something else.

This, in a nutshell, is the issue facing the pharmaceutical industry, which the world depends on to provide a bedrock of the modern healthcare system – antibiotics. COVID-19 is a fast moving pandemic – antimicrobial resistance (AMR) a slow-burning and insidious one. This issue effects everyone, rich or poor, across all demographics. But it could also provide your clients with an opportunity to do well by doing some good.

It would be hard to exaggerate the success of antibiotics in saving lives and their importance to the functioning of the global economy. In the pre-antibiotic age, the simplest of bacterial infections could prove fatal, rendering everything from surgical procedures to childbirth potentially life threatening.

Widespread overuse has enabled infectious bacteria to evolve and strengthen their resistance to antibiotics. Consequently, AMR is now recognised as one of the most significant threats to public health. If a product becomes less effective the more it’s used, that’s not good for business; the financial and societal rewards seem to be at odds. Not surprisingly, investment in new antibiotics has slowed to the lowest rate in history, and big pharmaceutical companies have largely abandoned the field.

It’s an exciting time to be in biotechnology and advanced pharmaceuticals. The convergence of big data and artificial intelligence along with huge advances in the field of genetics has created a vastly promising new frontier for both industries. But neither industry seems aware that the very basis on which its business model is built is under severe pressure. The modern healthcare system is built on the ability to control infection, and our tools in that fight – antibiotics – had entered into their own crisis even before COVID-19 hit.

Capitalism as a force for good

History abounds with examples of capitalism facilitating great investment in energy, technology and vital infrastructure, and in laying the groundwork for social mobility. But we know capitalism, when it’s narrowly focused on delivering returns for shareholders, does not always allocate capital to the most useful areas. This is known in economic shorthand as a ‘market failure’ — an area where the true cost or value of an asset isn’t priced in. Antibiotics are a classic case.

At a basic, surface level it makes sense for pharmaceutical companies to move away from producing new antibiotics. We’ve become so dependent on antibiotics, and we expect them to be cheap. Their true worth is not reflected in their price. All investment choices carry an opportunity cost, and there are many more lucrative options. To invest money in the development of a lifestyle drug could see five to 10 years of market dominance with little risk once brought to market – compare that with the low margins and diminishing effectiveness of antibiotics and the decision on where to spend your research dollars is a no brainer.

The industry is aware of the problem, but investors have not yet grasped the full implications. According to a 2016 report by former Goldman Sachs Chief Economist Lord Jim O’Neill, if 10 million people were to die every year as a result of AMR by 2050 as predicted, that would shave 2 to 3.5 percentage points from annual global GDP growth, potentially wiping it out if we assume a long-term trend rate of 3.5%. It would cost the world up to $100 trillion per year.

While no individual company can shoulder the full blame, the failing at a sectoral level must be addressed. And it’s not just a problem for the pharmaceutical industry. It’s a massive risk for any company that builds its business on the modern healthcare system, and for society at large. Almost everything that happens in a modern hospital or clinic relies on antibiotics to make it safe.

What gives us hope?

Given that the maths doesn’t work for antibiotics like it does for other pharmaceutical products, how can this obstacle be overcome and pharmaceutical companies be incentivised to produce them?

Governments have a big role to play. There are two basic approaches, known as ‘push’ and ‘pull’ incentives. So far incentives have generally involved public-private partnerships making grants to small companies for early stage R&D. These grants have been enough to help companies successfully develop new antibiotics, but not enough to get them from there to profitability. That’s where pull incentives come in. As the name suggests, rather than pay upfront R&D costs, they reward success with larger doses of cash.

In particular, pull incentives were the brainchild of the British government’s multi-year Review on Antimicrobial Resistance, which was headed by Lord O’Neill and completed in 2016. The review proposed giving a one-time “market entry reward” of $1 billion for new antibiotics, enough to cover typical R&D costs and enable the antibiotic to be profitable without encouraging overuse.

In June this year the NHS announced an incentive scheme for pharmaceutical companies to provide new antibiotics to UK patients for the first time in decades. This first-of-its-kind subscription model, part of a UK action plan to contain and control AMR by 2040, pays providers upfront based on the value of their antibiotics to the public health system, rather than the amount used.

Government incentives, which will cost huge sums of money and deliver profits to the pharmaceutical industry, may be a politically unpalatable medicine. But they may prove to be an effective way of fixing this crisis, and a great example of responsible capitalism in action – an opportunity for investors to do well by doing some good.

You can read more on this topic and the case for building back better from COVID-19 in this first of our series of Planet Papers, exploring what it means to invest responsibly in our rapidly changing world.