Home › Insight › Dialling it down

The war in Ukraine has impacted virtually all commodity prices. Households and businesses are already feeling the effects, notes David Coombs, our head of multi-asset investments. 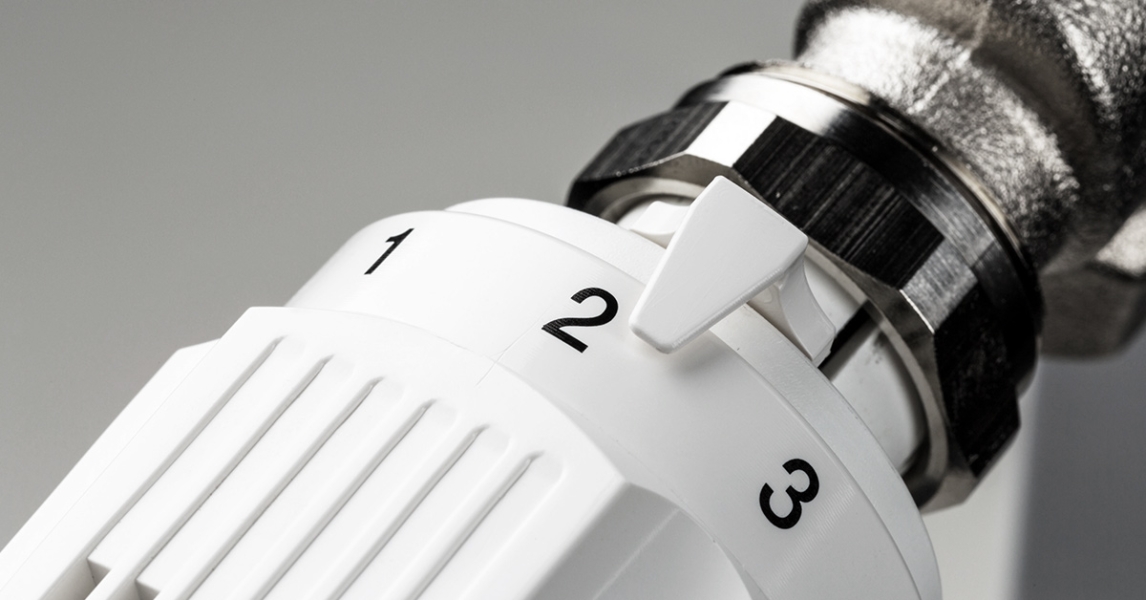 It’s starting to hit people already. My family and friends are all talking about how much more they are paying for power. In a throwback to the 70s, dads are turning down the heating and telling the children to put on another sweater.

The rapid rise in worldwide energy prices, compounded by a simultaneous jump in the price of filling up the car, will affect how households and businesses spend in the coming months. As we discuss in our latest episode of The Sharpe End podcast, Russia’s war in Ukraine is affecting us all, albeit there is no parallel with the gut-wrenching devastation among the Ukrainian people. The Russian invasion has set off a chain of consequences that have rippled through many markets, to the door of many families and businesses. Of course, oil is ubiquitous for producing, packaging and transporting most goods, so it can have a broader impact on spending power too. This will drag down economic growth. I think the UK is most at risk from this slowdown, given the other issues it’s struggling through and its lack of strategic reserves and alternative options for generating power.

We were quite early – about halfway through last year – in raising concerns about inflation smouldering on for longer than many expected. To protect ourselves, we substantially built up our investments in commodities. This position has risen steeply in just a few weeks because of the huge and widespread rise in commodity prices.

While there is a risk of a form of stagflation – especially in the UK – too many people are trying to make historical comparisons. It may seem a bit like the 70s, but it’s not. This is now. And it’s different. We have to handle it in a different way.

Going into the energy shock and rampant inflation of the 70s, inflation had been running at more than 4% for a few years. Added to that, heavily unionised workforces meant wages and prices would chase each other in an ever-rising spiral. There is a risk of a similar phenomenon today, but because of the large differences in labour and monetary policies, the quantum would be much, much smaller.

We’re trying to ensure our portfolios are well balanced and as protected as possible. We’re including both ‘growth’ stocks, which should hold up well if yields and economic growth fall back, along with quality companies in markets that should benefit if economic expansion continues. Our balance carries over to foreign exchange as well, where we are keeping substantial exposure to a range of solid overseas currencies, including Swiss francs, yen, and Hong Kong and Canadian and Australian dollars. The largest foreign currency exposure of all is to the US dollar.

The greenback is holding up as a ‘flight to quality’ trade when investors get worried about how the world looks from one day to the next. With the American economy recovering most strongly among major nations, the US Federal Reserve seems most likely to push ahead with a brace of interest rate hikes. This would put upward pressure on the dollar, all else being equal, which would benefit sterling-based investors such as us.

Another bit of portfolio protection is our put options, contracts that give us the option to ‘sell’ a proportion of our equity exposure at a certain index level. Essentially, they are investment insurance policies, for which we pay a premium.

When these options are out of the money – when the index level where they strike and become exercisable is below where the market is trading – they are simply an insurance policy sitting in our portfolios. However, when markets fall and the options strike, the effect on our portfolios is quite stark: our effective equity exposure falls noticeably and quickly. The power of this shouldn’t be understated. Puts work not only as an insurance policy, but they give you the impetus – and the confidence – to add back to equities as markets drop.

It takes away some of the emotion that can hold you back from doing what you ought to do. Fund managers are humans too (well, most of us) and it can be really difficult to act when markets are volatile. Having an automatic mechanism like this, which resets your portfolio, makes it easier to carry through on what your process calls on you to do.