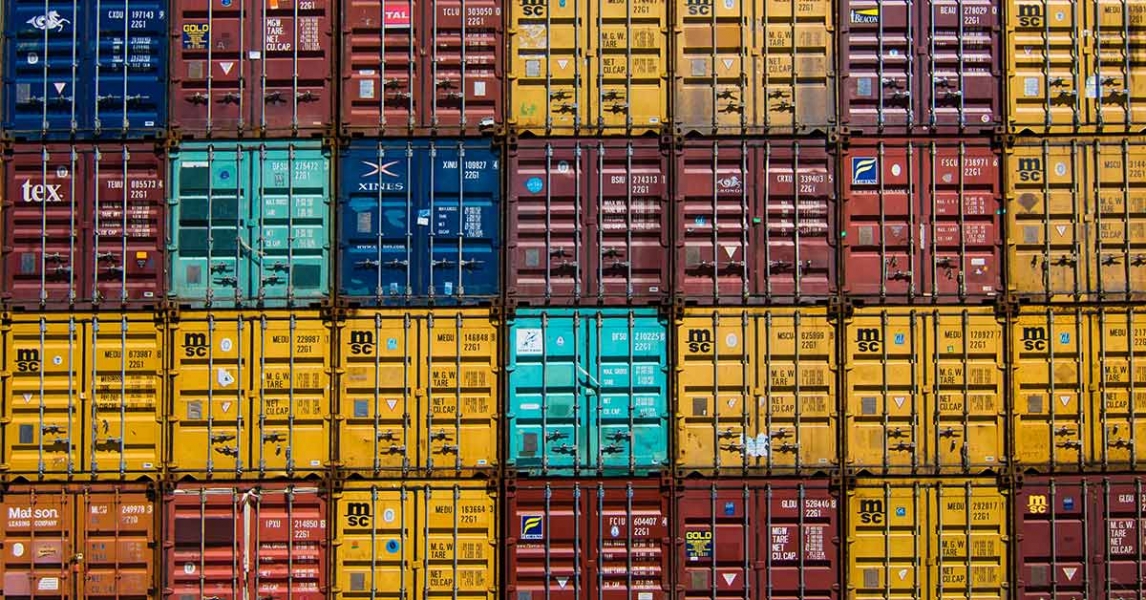 It was my son’s 33rd birthday a couple of weeks ago. Despite me being a long-time Liverpool supporter, he is a glory-hunting Manchester United fan. His being born in Guernsey, the Manc roots obviously run deep. He might counter with the fact that I was born in Cardiff…

Anyway, I digress. At the beginning of September I ordered the new home shirt with Ronaldo stencilled on the back from the Manchester United club website. Jonathan’s birthday has come and gone and the shirt is still somewhere in the distribution chain. The usual ‘do not reply to this email’ email came apologising for the delay and promised delivery by 30 September. Quick hint to businesses wanting repeat business – don’t send ‘do not reply to this email’ messages, especially when you go on to say that no one is monitoring them. It may be honest, but it just says, ‘we don’t care.’

Now it could be the club shop is useless, which would cheer me up to a certain extent. Serves the kid right for his treachery. But I know that this is a widespread issue at the moment. Have supply chains ever been more newsworthy? Everyone is talking about them, whether it’s pigs in blankets for the supermarkets or cheap t-shirts on ASOS. Even Will got stung: a BBQ bought for his partner’s July birthday finally showed up during a rainstorm in September.

So should investors be worried or is this just one of the temporary factors contributing to the transient inflation that all central bankers keep referring to? In our latest The Sharpe End podcast , Will, Craig and I got deep in the weeds of ‘transitory inflation’ and concluded that it might stick around the UK a bit longer than we would hope.

Having said that, I don’t think the current supply chain blockages will bed in around the world and fuel higher inflation for years to come. To me, this is more about a recalibration of Western economies following a number of shocks to the generally sanguine world of the noughties and noughteens (I think I just made the latter up).

Of course, COVID-19 is one of the shocks, but so is the shift in relations between China and the West. Add the failure of ‘just in time’ business models and shifts towards protectionism – also known as ‘developing national champions’ – and you have huge disruption. In the UK we also have the ending of free movement with the EU which has caused staff shortages in many industries, particularly those relying heavily on low-paid or semi or lower-skilled labour.

A number of these factors aren’t transient and need to be addressed through a mixture of adjusting  supply chains to be potentially less efficient but more robust (probably resulting in moving production closer to customers and boosting inventory levels), more investment in training and higher wages.

If this all sounds expensive – it is. Profit margins will come under pressure, so it’s important that we invest in businesses that can make these changes as efficiently as possible and pass on higher costs via higher prices to the consumer. This would normally favour premium goods and staples businesses. However, hold your horses: the definition of staples has changed. It may not be Flash, but Netflix, and Oatly, not Pepsi.

Longer term this may actually help drive greater productivity through automation and digitalisation as companies can no longer rely on seemingly endless cheap labour. It should also provide some much-needed wage growth in Western economies, something that has been lacking since the financial crisis. But transition takes time and execution can be patchy. We’re in for an extended period of uncertainty, so stock selection has never been more important.

One silver lining of all this is that the Ronaldo shirt can now be a Christmas present, so £85 saved. And I’ve also saved the hours I would otherwise have spent looking for one. That’s improved productivity right there.