Home › Insight › China: will it be a bullish Year of the Ox?

China: will it be a bullish Year of the Ox?

As China celebrates the Year of the Ox, our head of asset allocation research Edward Smith considers the health of the world’s second-largest economy – and the resulting implications for global trade and financial markets. 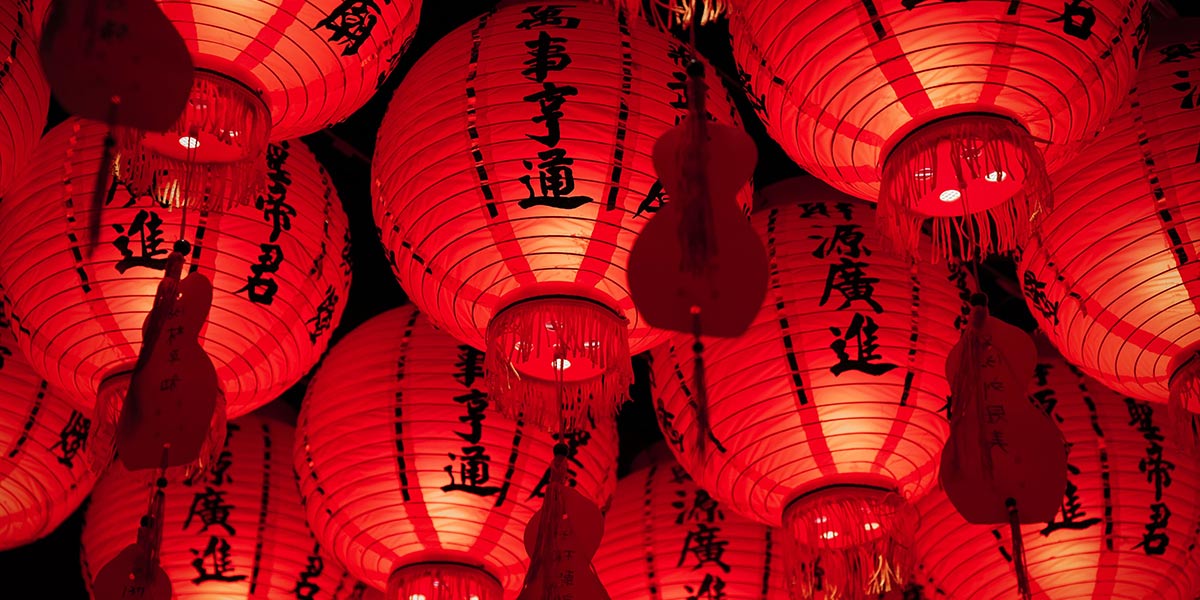 First in, first out…

Notwithstanding ongoing controversy about the exact origins of the COVID-19 virus, it’s clear that China was the first country in the world to experience a full-scale COVID pandemic. China’s aggressive and early containment response, together with targeted policy stimulus, meant the country was less locked down than much of the rest of the world in 2020. Because it was ‘first in’, it was also ‘first out’: economic activity in China slumped early in 2020, but subsequently rebounded strongly. It actually grew in 2020 overall, the only major economy to do so, while most others suffered the worst contraction since 1946 or before.

This suggests to us that China’s economy has less recovery potential in the Year of the Ox than many of its developing world counterparts. To be clear, it is still likely to grow strongly in 2021, but less strongly relative to the pre-pandemic norm compared to other countries. We have sought to quantify the ‘bouncebackability’ of major developing economies by aggregating various economic and health indicators likely to influence the size and speed of GDP rebounds as lockdowns ease and vaccination programmes are rolled out. According to our ‘bouncebackability index’, China’s economy has less proclivity to bounce back than, for example, several of the larger economies in eastern Europe or Vietnam, Thailand and the Philippines. This suggests to us that China’s growth trajectory in the New Year may be more ox-like (in other words, solid and pretty steady) than outright bullish.

In particular, we think Chinese exporters could face some headwinds. Last year, their profits were supercharged because of the surge in demand from Western countries. As Westerners spent less on local goods and services during lockdowns, they spent more on electronics, furniture and other household goods, particularly items offered online. This proved a boon to China, which managed to capitalise on this trend early on. Because the country got out of lockdown ahead of many of its global competitors, its exporters were able to pick up market share from competitors struggling to meet demand in the face of lockdown constraints. In a vaccinated world, some – though not all – of this trend could unwind.

There is more scope for consumer spending to rebound, yet we may have to wait a while longer. Despite very few deaths, and a quick rebound in employment, China’s consumers are still nervy. Normal behaviour has not resumed. At the end of December, highway passenger traffic was still down by a third from its pre-COVID average. The Spring Holiday season (a 40-day period starting this year in late January) is likely to be subdued. COVID restrictions were tightened in northern locales in January; where they weren’t, migrant workers are being incentivised not to travel home. In mid-January the Ministry of Transport predicted that virus containment measures would lower Spring Holiday travel by 40% relative to 2019. It then slashed that to a 60% decline. Of course with firms taking advantage of fewer holidays, these restrictions may perversely raise industrial output and overall growth.

Meanwhile, China’s businesses as a whole are likely to face a less supportive backdrop in the coming year. Interbank lending rates have risen sharply, which they often do before households withdraw deposits ahead of the Lunar New Year. Usually the central bank injects money to ease the situation; this year it removed liquidity. We expect the hawkish tone of the latest Monetary Policy Report to characterise monetary policy in the year of the Ox. Policymakers are resuming their focus on ensuring corporate and, particularly, household debt remains stable relative to the size of the economy, and on preventing asset price bubbles. However, they have signalled that they don’t want to encourage the renminbi (RMB) to appreciate further (it’s up about 7% versus the dollar since the start of 2020) and may facilitate more capital outflows into overseas bond markets to ease the pressure.

Fiscal policy is also being reined in. Social security waivers won’t be repeated, and China’s debt management office has said another round of special “anti-pandemic” sovereign bond issuance is unlikely. Although local government borrowing quotas aren’t finalised until March, during the past couple of years Beijing has dished out preliminary quotas in advance. There has been no new local government bond issuance this January, compared with RMB785 billion in January 2020 and RMB369 billion in January 2019.

Still, it is important not to take this narrative too far. Our combined measure of credit and fiscal impulse, which we’ve found leads Chinese demand (and indeed Western business confidence) by nine to 12 months, has only just begun to turn down.

Rivalry with the US

China’s relationship with the new US administration will clearly prove crucial for its prospects in the Year of the Ox – and beyond.  In our view, the style of US trade policy will change under President Joe Biden, but not necessarily its substance – at least as regards China. The maverick, unpredictable approach of President Donald Trump will likely be replaced by more measured, rules-based tactics and renewed cooperation with global allies and international institutions. In interviews since his inauguration, Biden has stated that he is not seeking conflict with China, but that he does anticipate ‘extreme competition’. If his administration works with other major powers effectively to combat China’s bid for economic hegemony, this may well present real challenges to China and China-related investments.

We also would note that Biden’s more multilateral approach to global challenges raises the prospect of more concerted US efforts to constrain China’s attempts to extend its global influence. This raises the spectre of greater tensions with China on geopolitical issues (Biden’s administration has been highly critical of China’s alleged repression of its Uighur population, for example, and also its military incursions into Taiwan’s defence zone).

As a result, we think it’s a mistake to assume that the Biden administration is going to be much more accommodative towards China and we’re cautious about the prospects for global companies with large revenue exposure to China.

We hardly need reminding that COVID lockdowns and President Trump’s protectionist agenda have created a hugely challenging backdrop for global trade and many export-oriented economies. As these challenges recede in the Year of the Ox, we think many global exporters could plough ahead over less rocky ground. In our view, the investment opportunities with the greatest bounce-back potential may prove those within the least insular developed markets (Europe and Japan) and in key developing markets that have yet to experience a China-style rebound, in East Asia and Eastern Europe.