Home › Insight › Boris gets it done

Boris gets it done

This election result – a vote for Brexit and against socialism – is just as seismic as the referendum, argues head of multi-asset investments David Coombs. But CEOS can’t relax, capitalism has to change to survive. 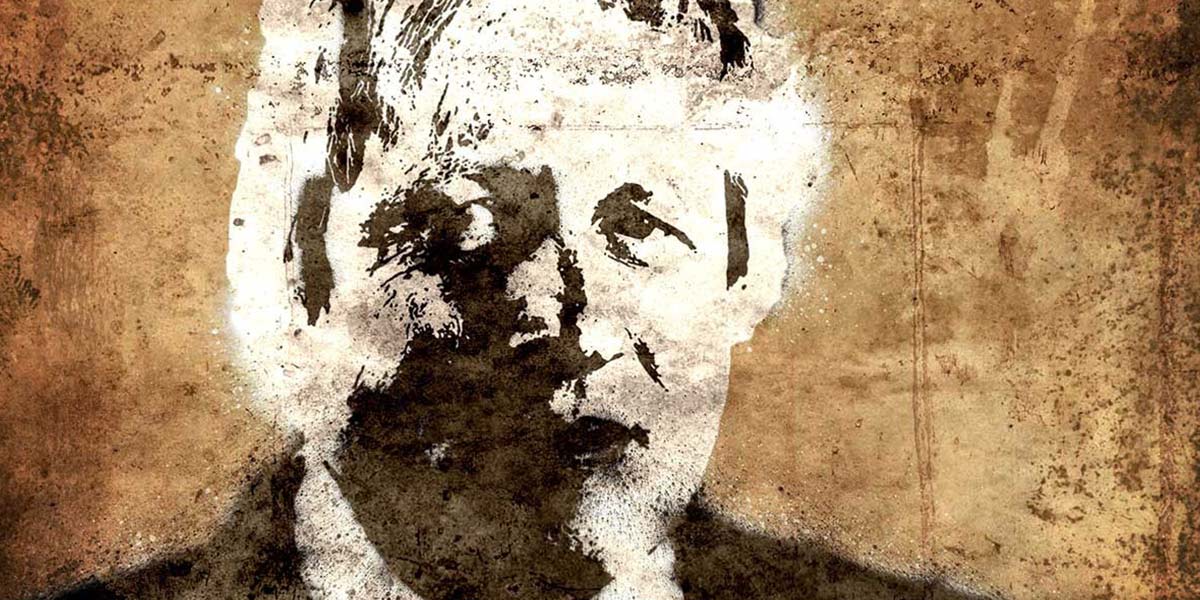 I am writing this on a remote island with no phone signal and the only available WiFi in the guard hut/office far away from the bungalow.

I booked my holiday back in January when this election was not even a twinkle in Boris Johnson’s eye – which, lets face it, twinkles more often than is strictly necessary. As fate would have it, I was also on holiday on the day of the EU referendum, staying in a hotel carved into a rock on a Greek island. The morning after I was hanging over the balcony railing trying to get a signal so that I could contact my fellow fund manager Will to reaffirm our plans for the result.

Once again I find myself having to search out the only spot on an island to enable me to contact the mothership – well, Will – to see if the markets are responding as we predicted to the Conservatives’ majority.

In my view, the new administration (and other western democracies – including Trumpland) needs to address the many issues raised in our election. Some of this will mean intervening in free markets. The need to move to a more responsible capitalism is critical and I include transparency over international tax payments as well as the usual cited environmental social and governance (ESG) issues.

If capitalism is to survive, then it’s important that active investment managers challenge companies to consider more broadly the effects of their actions across both immediate and external stakeholders (that’s society, in English).

Those of you who have followed our material over the past couple of years will be familiar with our view that customers and employees should be treated with the same priority as shareholders. These are a company’s assets, but they are often overlooked. We will continue to focus our strategy on companies that take a longer-term view to ensure their businesses are sustainable by investing in their customer propositions and their people, whether they are on the payroll, suppliers or neighbours.

In addition, we will challenge their strategies on tax and encourage them to adopt best practice. If they don’t change then they will be forced to by anti-capitalists of the future.

In the short term, we are carrying out our plan for a Conservative majority. Selling the UK assets we pushed up ahead of the election into the relief rally.

Brexit may “get done” on 31 January, but the next phase then beckons. Transition in 12 months? Don’t bet on it. We’re not – well not yet anyway.

Satisfied that the mothership was going along its normal business, I retreated back to the beach to finish reading Ian McEwan’s Machines Like Me about a robot called Adam that might be smarter than humans due to AI. Maybe he should be the Secretary of State for Trade …