Confusion reigns because of the sheer amount of information flying around us. Yet all that activity should bring us comfort as it's helping fight the pandemic and its economic effects, argues head of fixed income Bryn Jones. 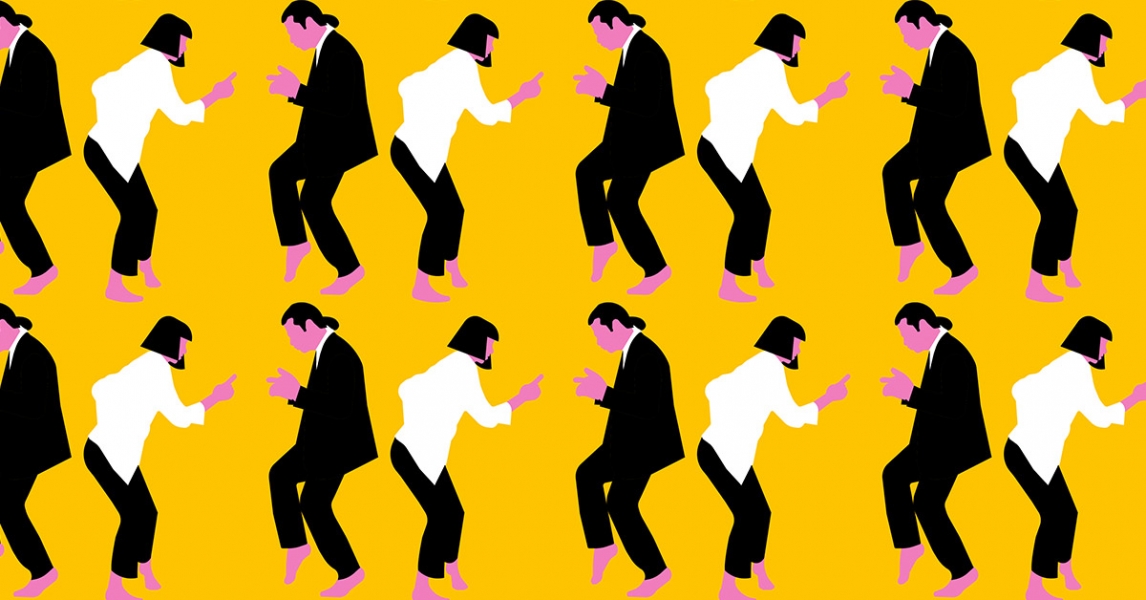 Do you remember that scene in Pulp Fiction where Uma Thurman is brought back from the brink with an adrenaline shot? Once, my son had a similar – more G-rated! – type of medical miracle.

When he was younger, asthma and croup used to give him the worst coughs. I’ll never forget one night when we had to call the ambulance and he was given a shot of dexamethasone. This anti-inflammatory drug stopped his coughing instantly. Apart from Pulp Fiction, I have never seen anything like it.

This is the drug being trialled at Oxford University which has been shown to dramatically improve survival rates for those admitted to hospital. I certainly reckon they might be onto something here: it’s one powerful drug. It could help the world’s health systems deal with a second wave of the virus without crippling society once again. Another exciting breakthrough has come from my old uni: the Institute of Immunology and Immunotherapy at Birmingham has developed an antibody test that it claims is simpler and more accurate than current tests because it searches for a different viral marker in the blood. Such a test would make determining who has already had the virus (and therefore likely has immunity) much quicker and help the world get back to some semblance of normality.

Promising developments like these help drive optimism and push stock and bond markets higher. Yet there is never a silver bullet for fixing something as complex as what we’re living through. China has had an iron-clad testing, tracing and quarantining regime for virtually all of 2020, yet even it is experiencing new outbreaks. The world is in such a tangle of different stages of the pandemic. China is closing schools and shutting down parts of Beijing two months after ending its lockdown of epicentre Wuhan. Roughly 15,000-30,000 new cases are reported each day in the US even as it comes out of lockdown. Parisian cafes and restaurants have already reopened with limited social distancing even as just a few hundred miles north, across the Channel, we’re still a month at least from enjoying a bite out. Yet I hear my kids are going back to school on Monday. Meanwhile, the developing world is still in the midst of strict lockdowns as the virus spreads rapidly. Globally, the pandemic is still growing; this week we posted a grim new record of 142,000 new cases in a single day.

This confusing global picture, allied with simultaneously released really good and really terrible economic numbers, will continue to sow confusion among people and markets. The battle between optimism and pessimism is creating see-saw movements in both shares and bonds that aren’t going anywhere soon. Faced with this picture, central banks are taking no chances. They have already fired off a stupendous amount of support for markets and businesses, from cutting interest rates to nigh on zero and extending sweetheart loans to companies, to buying billions of pounds’ worth of bonds to keep borrowing rates low for governments and businesses.

Just this week the Bank of England added another £100 billion to its quantitative easing (QE) programme. Yet at the same time the bank cut the amount of bonds it buys each week under QE from £13.5 billion to £4.5 billion. To put these massive figures into context, buying £13.5 billion each week for a year would equate to about 25% of the country’s GDP, while £4.5 billion weekly would amount to just 8%. This week the US Federal Reserve is finally buying corporate bonds directly after a spell of purchasing them through ETFs. Brazil’s central bank has slashed its interest rate by another 0.75%, taking it to a record low of 2.25%, while Chile has announced $8billion of QE.

The sheer weight of information and narrative and stats thrown around at the moment can be overwhelming. Yet after I take a moment it actually gives me some comfort. There’s so much going on, so many unprecedented responses to the dangers we face, that it’s hard to stay on top of it all. It’s hard to keep track of all the ways we as a global society are trying to fight this virus together. This is good medicine that brings real comfort.