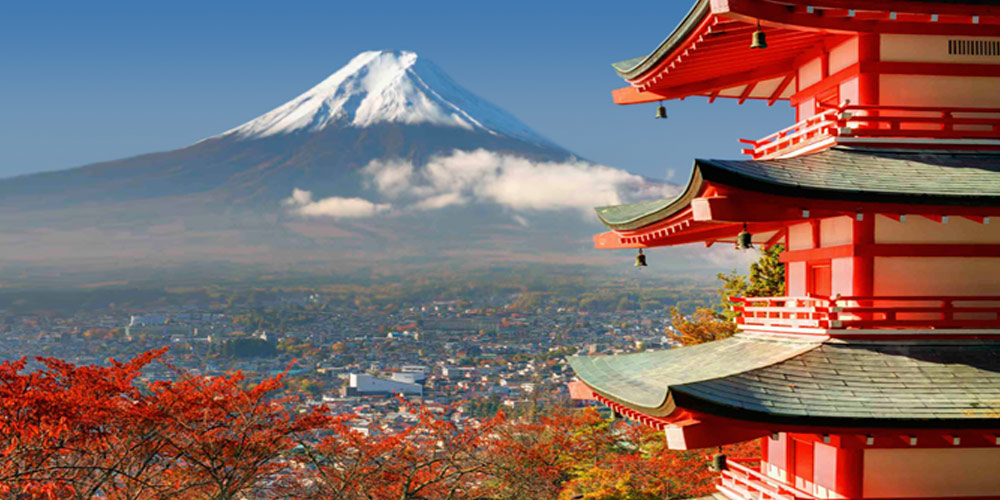 Emerging markets (EMs) threw a ‘taper tantrum’ in 2013 when the US Federal Reserve (Fed) mentioned the idea of gradually reducing its quantitative easing programme. Bond yields increased dramatically and equities suffered as global investors lost their appetite for risk and began to withdraw their money.

Yet over the past year, these markets have been relatively unfazed as the Fed has raised interest rates or by the increasing likelihood that it will continue to do so in 2018. In part this is because most emerging economies’ trade balances are in better shape today.

However, it is also consistent with what has occurred during past tightening cycles. Our analysis reveals that Asian EM equities have performed well throughout previous US tightening cycles (figure 3), which challenges the widely accepted view that higher US interest rates strengthen the dollar and hurt EM economies.

That is probably because EM currencies have continued to appreciate throughout past cycles, boosting returns from EM investments when translated to home currencies. This has offset the impact of rising dollar-based funding costs as US interest rates have risen. Although EM currencies are no longer viewed as the one-way bet they seemed to be from 1999 to 2010, the recent strength should support this positive environment for Asian equities.

Figure 3: Asian equities and the Fed

Source: Datastream and Rathbones. Past performance should not be seen as an indicator of future performance.

Despite recent momentum, allocations to EM equities in global equity portfolios remain two percentage points below the 16% average over the past 10 years. Considering the higher structural returns on offer, we believe this underweight exposure is too cautious.

Notably, the International Monetary Fund recently highlighted that GDP per capita growth will be higher in Asia than in any other region — developed or developing — over the next five years. In other words, the region is likely to enjoy not just better demographics, but also better productivity growth.

The relative performance between developed and EM equity markets tends to move in line with the GDP—growth differential. When the gap in economic growth between the two regions widens in favour of EMs, EM equities outperform. The GDP—growth differential widened in 2017 for the first year since 2010, and independent estimates of GDP growth for 2018 suggest the gap will continue to grow.

Although the high and rising amounts of debt in many EMs unnerve some investors, we think the likelihood of a debt crisis is frequently misconstrued. Importantly, the majority of debt in EMs is funded with high rates of domestic savings. Indeed, many of the most indebted nations also have the highest rate of savings.

This limits the possibility of a balance of payments crisis such as occurred in Asia in the late 1990s. Gross national saving in China is between 40% and 50% of GDP (10% to 20% is typical in developed markets). Bank debt-to-deposit ratios tell a similar story. The global financial crisis occurred in part because bank loans exceeded deposits greatly, meaning that there was a dependence on interbank, wholesale funding which can disappear quickly. Again that is not the case in China where the debt to deposit ratio is just 80%. As ever, analysts must look at the asset side of the balance sheet when assessing liabilities.

We continue to believe this region offers attractive opportunities for selective stock pickers. Our preference is to gain exposure through specialist third-party funds that have local market knowledge and the experience required for investing in these rapidly evolving markets.