Home › Insight › Are the bears in hibernation, or just napping?

Are the bears in hibernation, or just napping? 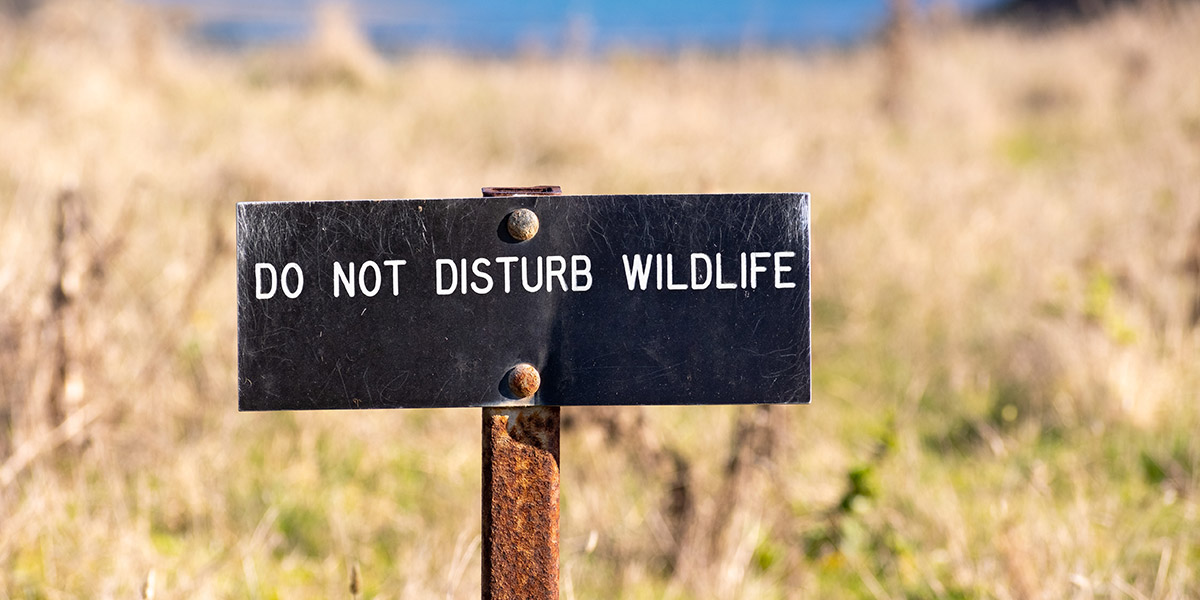 The global equity benchmark has climbed almost 40% since its March low and is now around 10% below its all-time high reached in January. On some measures, investors are demanding less compensation for the risk to earnings than they did at the start of the year. We know that many find that mystifying. After all, don’t plenty of questions remain about the long-term impact of COVID-19? We continue to see a rapid recovery as just as likely as not, so it makes sense to stay invested, but with a defensive positioning within equities.

Listening to the ‘bull’ case

Investors have focused on government stimulus, which has been nothing short of stunning. New fiscal injections continue to be announced or amplified. The speed, scale and scope of the policy response is important because the greatest historic failures to recover from a major shock are characterised by their absence.

Inflation could pose a risk at some stage, but only if there is a rapid ‘V-shaped’ recovery, and even then it’s far from certain. Historically, pandemics have tended to hit demand for goods and services more than their supply, which is disinflationary. Printing money to stimulate the economy is not new, it was used extensively over the last 10 years and for most of that time inflation has struggled to get near most central banks’ 2% target.

As well as stimulus from treasury offices, central banks have flooded economies with money. The US Federal Reserve has injected $2.9 trillion (13.5% of US GDP) into the financial system since the end of January; the Bank of England £210 billion (8.2% of UK GDP). And there’s more to come.

Guarding against the ‘bear’

So there’s ample liquidity and a great start to the recovery. We would put the chances of a V-shaped recovery at 50-50, so we think it makes sense to protect portfolios against the possibility of another leg down, although that is by no means certain. We believe the risk can  be guarded against by defensive positioning and favouring companies with sustainable earnings growth and cash flows, robust finances and other ‘defensive’ characteristics.

Consensus forecasts expect profits to significantly exceed 2019 levels in 2021. This is optimistic, especially when you consider the effect on energy sector earnings from a low oil price, the squeeze on financial sector profits that will come from zero-interest-rate policies and ultra-low bond yields, and the effect of social distancing on an already beleaguered retail sector.

The risks to the recovery

We’ve addressed concerns about inflation. We think a second wave is more of a risk, and going back into lockdown even for another month would likely lead to a large proportion of lost economic output becoming permanent. But coronaviruses have not tended to mutate in the same way as influenza outbreaks: SARS in China in 2003 had no major second wave. And scientists say mutations to the SARS-CoV-2 virus so far have left its severity little changed.

The other risk is that unemployment will stay higher for longer. We estimate that the headline unemployment rate is likely to be around 8-10% at present. With 8.7 million workers furloughed and 2.3 million self-employed receiving income support, government schemes have done a monumental job at curbing unemployment. But there’s a risk that, as they are withdrawn, some might have no choice but to dismiss staff, if indeed they can survive at all.

Corporate failure is likely to increase in the next six months as businesses struggle to regain a footing. But this doesn’t necessarily mean that the chances of a strong recovery are receding; corporate failure is a lagging indicator of economic health. But it is a reminder to focus on quality, cash-compounding companies for the time being.

The old Warren Buffet saying comes to mind: “You only find out who is swimming naked when the tide goes out.” And with all of that government support, the tide is taking a little longer to go out.